An instantly recognisable name and face has sadly left the fashion industry today. Karl Lagerfeld, famously known for his triumphant take over of Chanel and Fendi, whilst simultaneously running his own brand ‘Karl Lagerfeld’ has passed away at the age of 85. 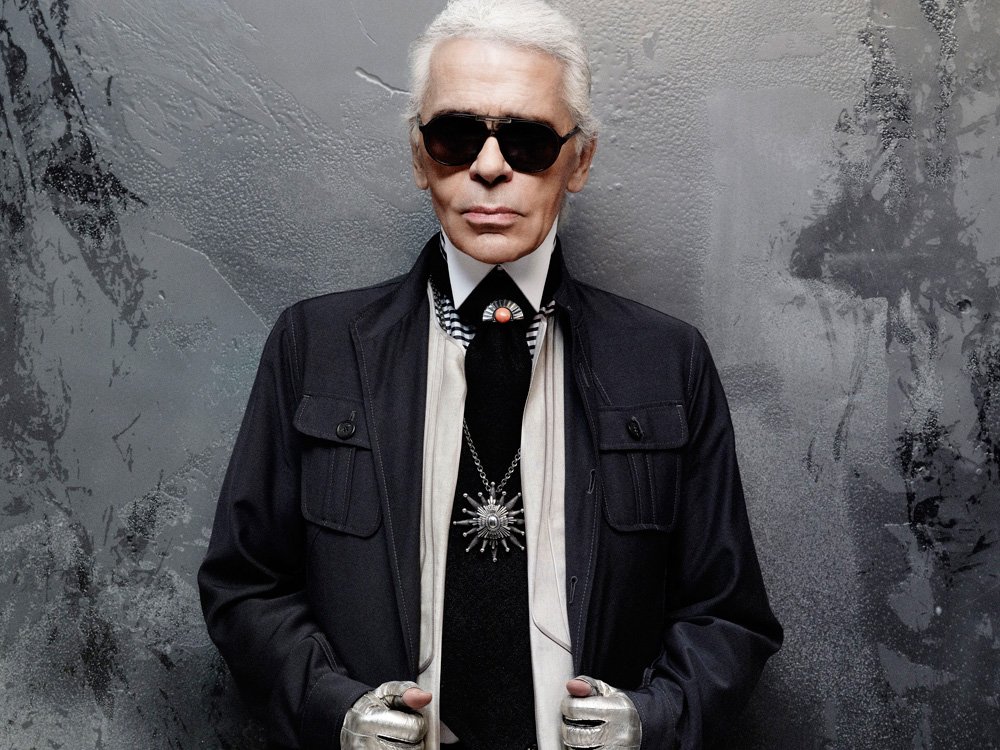 Thousands have taken to social media to remember the icon, from those who admired him as a role model, to those closest to him, including Naomi Campbell, Winnie Harlow, Elton John, Victoria Beckham and Anna Wintour. 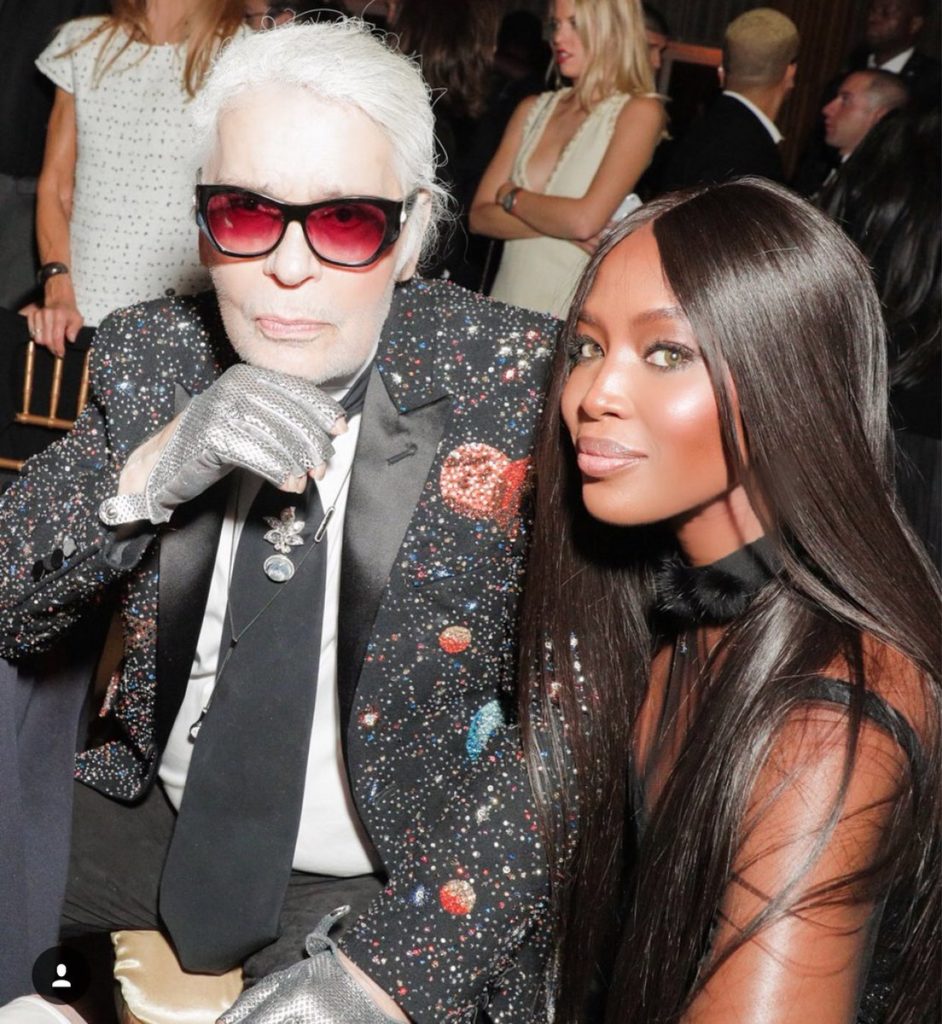 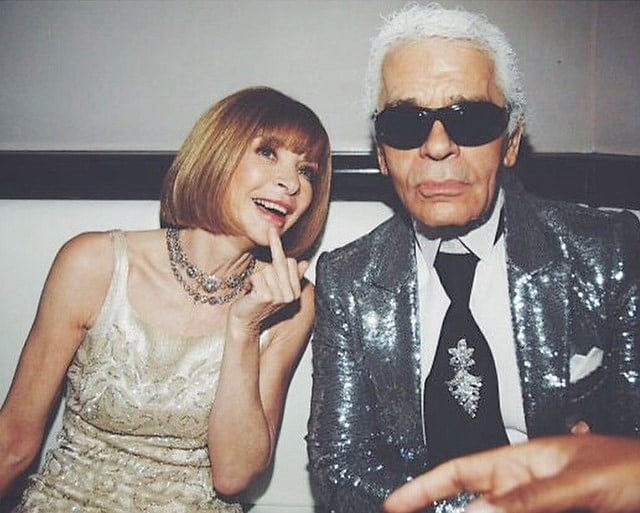 This post is a tribute and reflection upon the life that the famous German designer lived, whilst discovering some interesting facts you may not have known about Karl.

To begin, his signature ponytail, which has been with him a long period of time, since 1976 to be exact. After growing tired of long, curly hair Karl pulled it back into a ponytail where it has remained an iconic look ever since.

Many may have noticed his favourite companion, who accompanied him everywhere, his cat, Choupette Lagerfeld. Possibly one of the most pampered felines, Lagerfeld was truly devoted to her, providing her with not just one, but, two personal maids to dote over her every need! If you have yet to have the opportunity to see his furry friend, you can still admire her from her own personal Instagram account @choupettesdiary 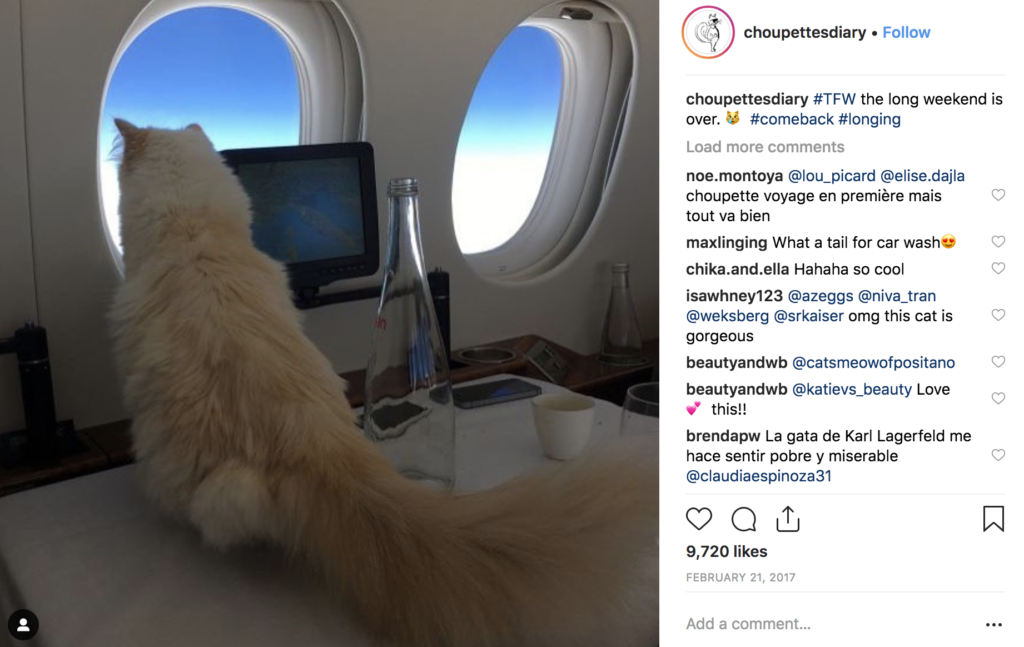 True to form when Living an extravagant busy lifestyle, Lagerfeld had houses across the globe from New York to Paris. However, the designer took extra living to another level by having TWO homes a short distance from one another. One is provided purely for Karl to regain his beauty sleep and sketch new designs when he’s ‘in town’, whilst the other is for entertaining visitors and arranging meetings. Although only a short distance from each other, Karl ensured the house in which he only sleeps in, does not have a kitchen of any sort. Instead, his food is brought to him as if he is staying in a hotel.

With the power to have anything he wanted, you’ll find it surprising to discover that his favourite drink was, in fact, Pepsi. However being Karl, whilst attending parties and events he would have a personal butler following him around to ensure his favourite drink was always close to hand in a moment of thirst.

Finally, Lagerfeld took great pride in his appearance and skin care routine, keeping his small collection of products in a separate fridge in his bathroom. The designer additionally avoided the sun and wore gloves to protect his hands to ‘exude his natural glow’.

Karl Lagerfeld, thank you for your contribution and immense success within the fashion industry, you will truly be missed and remembered for many years to come.

2016 you have been relentless! 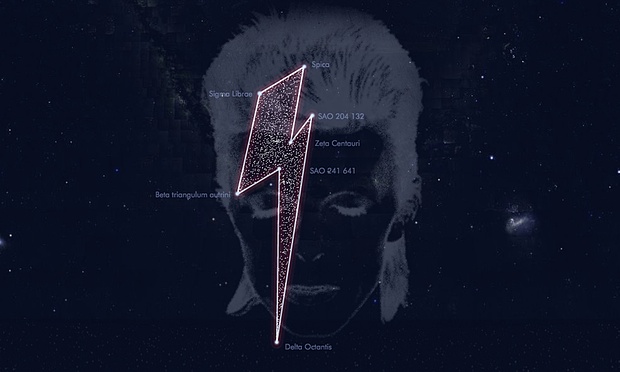 So 2016 started with the devastating news that the world had lost one it’s most inspirational and talented artists of all time. The sad news of David Bowie’s death on the 10th of January was a heartfelt shock to so many of us. A true musical genius, fashion icon and legend of his time. With his innovative music pushing boundaries and ever changing style, David Bowie was truly out of this world. A south London boy with an intergalactic soul, Bowie`s influence shaped the music scene spanning generations and touched the lives of millions.

So what better way to Honor such a modern day hero than with his very own place in the cosmos!

Belgian astronomers have given Bowie his own constellation, consisting of seven stars that shine in the shape of the lightning bolt which appropriately sits in the vicinity of Mars!

RIP David Bowie you truly are a Starman x