It was that time of the year again when festival-goers came together in the California desert to enjoy the atmosphere, see some bands, and show off their individual, and often far out, style.

Coachella saw more than 100,000 people attend the 2-week celebration and was commended this year for its diversity. Queen Bey spoke to the crowd at the end of her set; “thank you Coachella for allowing me to be the first black woman to headline”. Her virtual crown stayed put even after a fall whilst performing with her sister, Solange.

Here’s our edit of some of the amazing celebrity and boho street style looks that have inspired us at The Stellar Boutique: 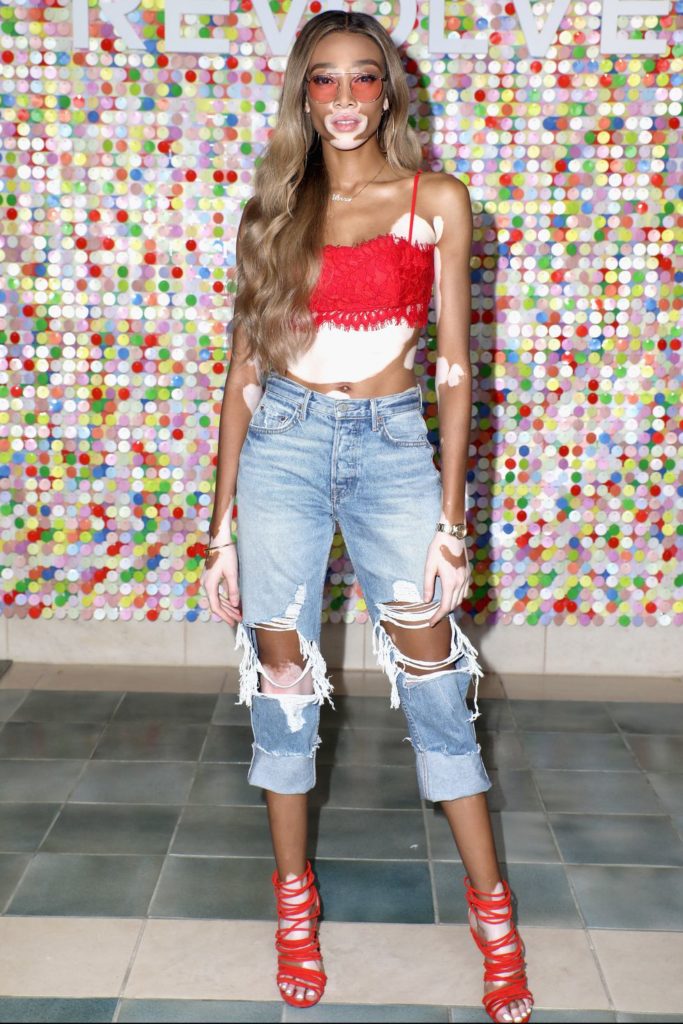 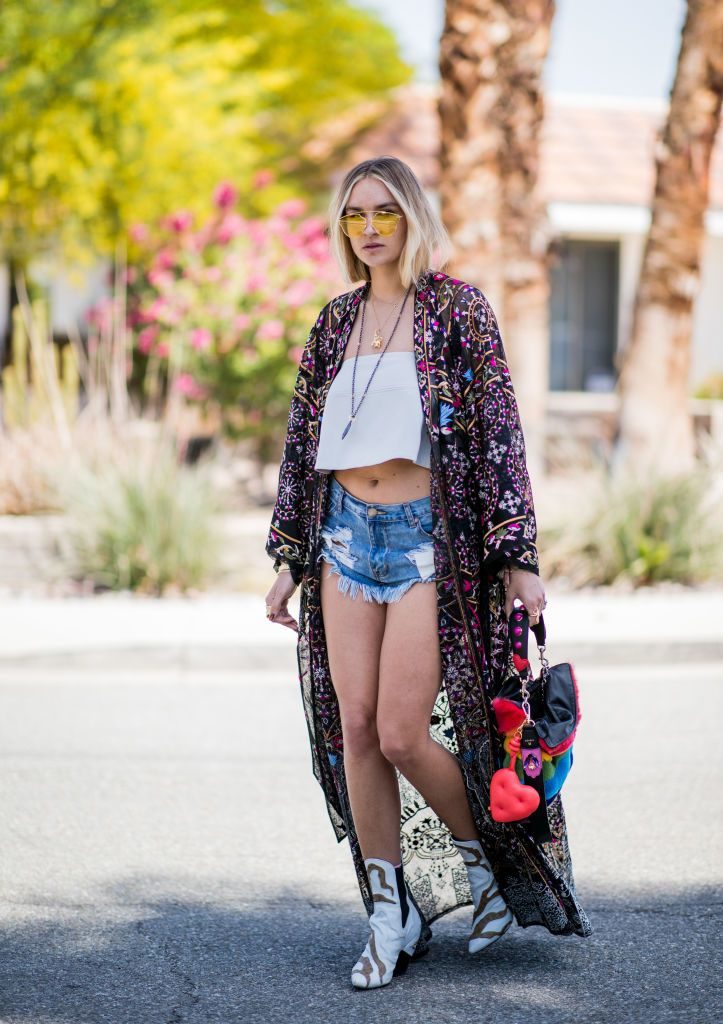 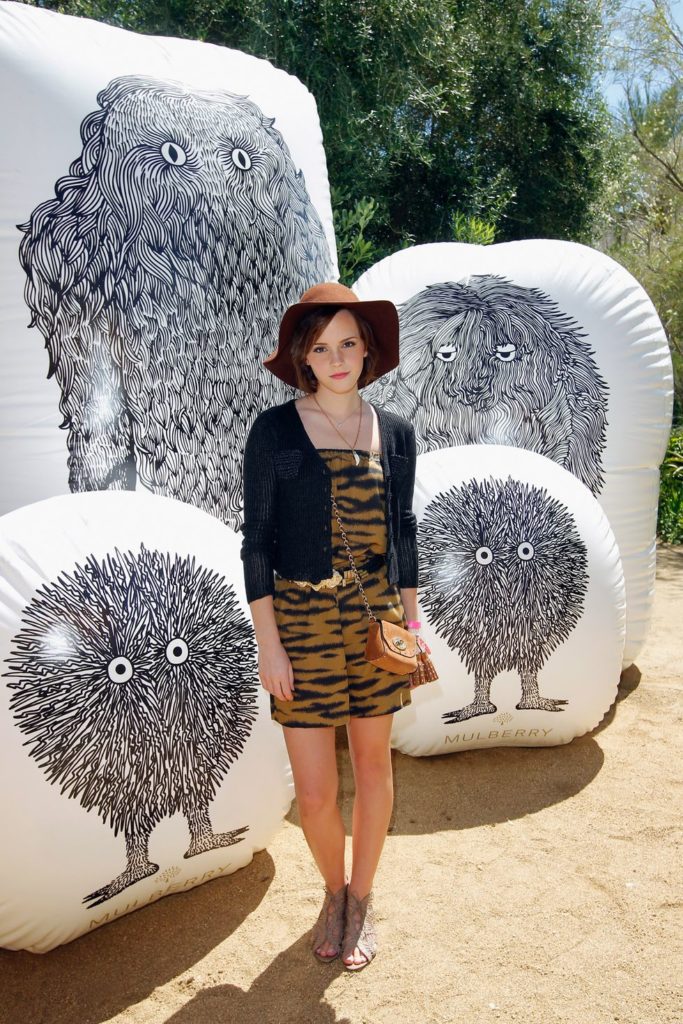 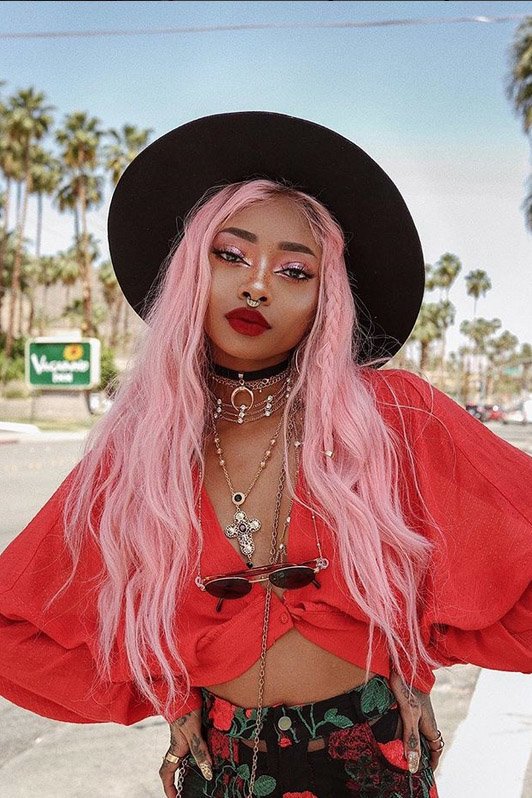 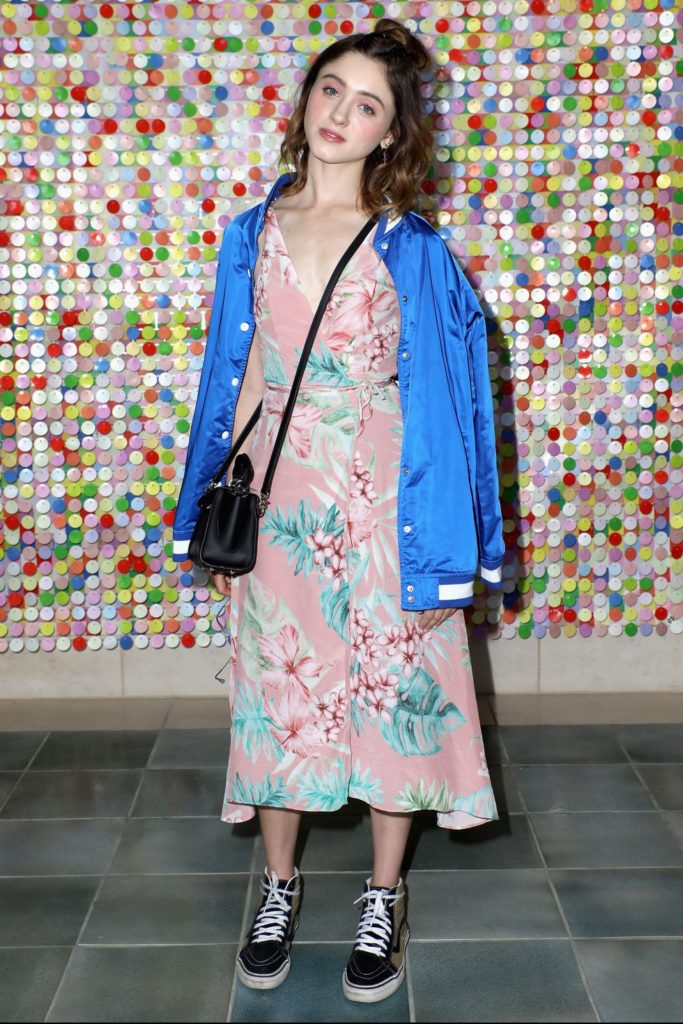 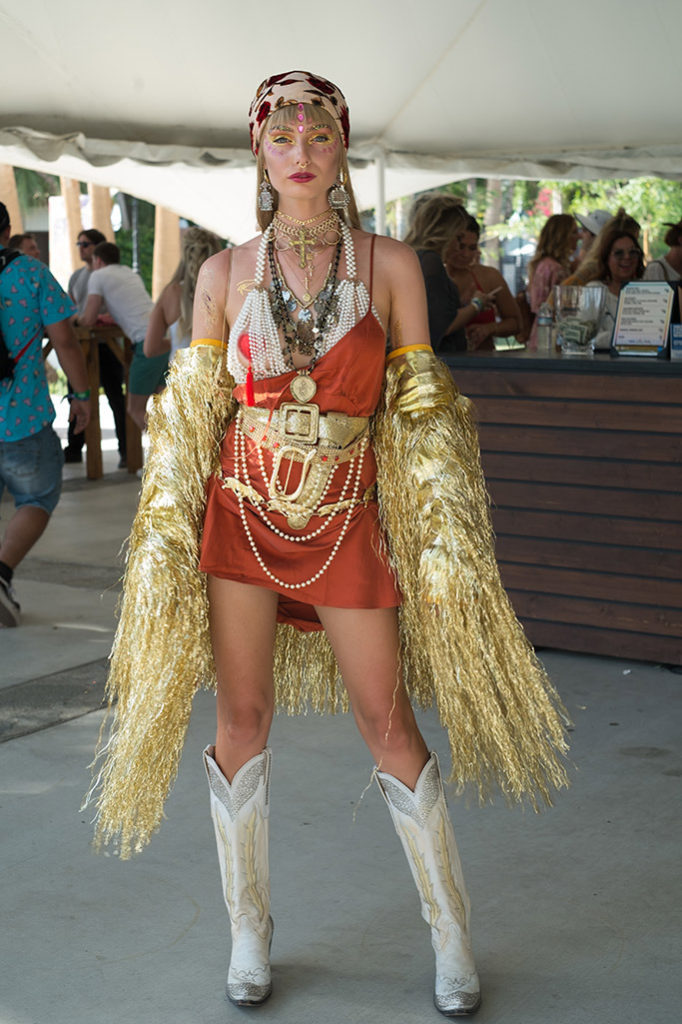 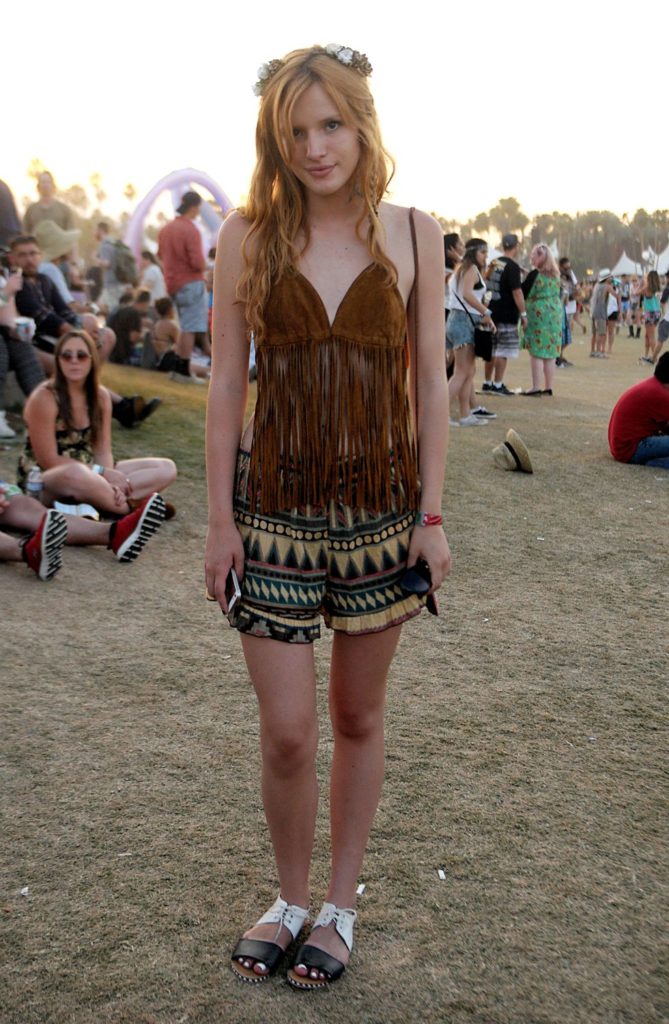 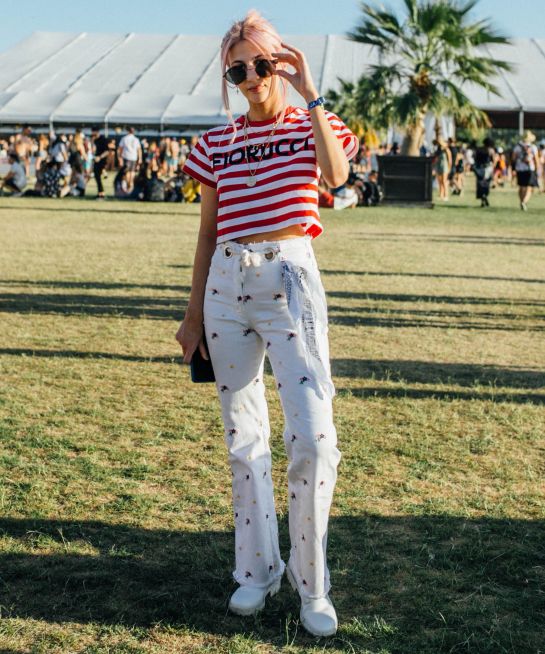 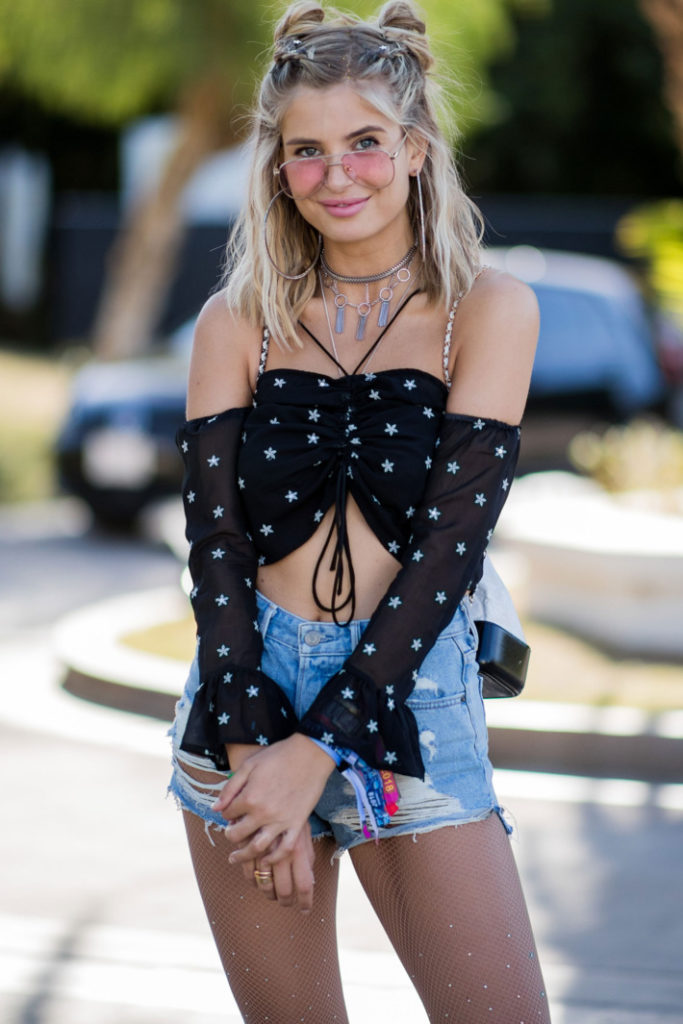 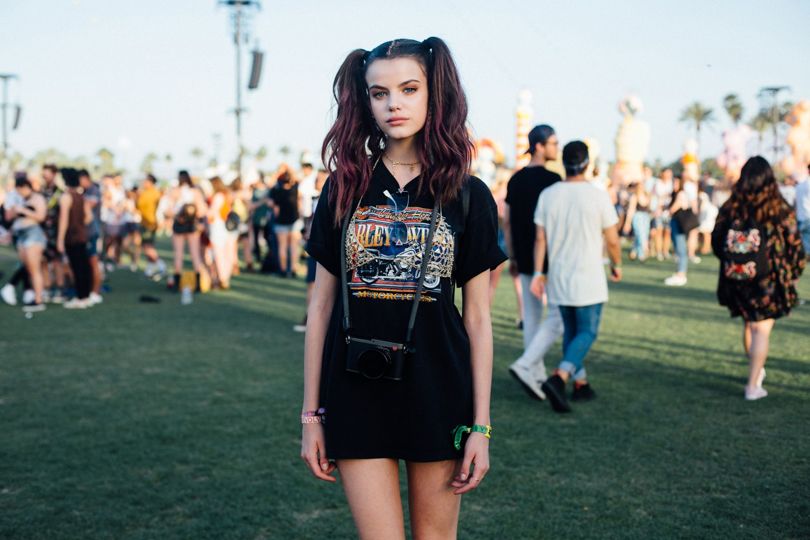 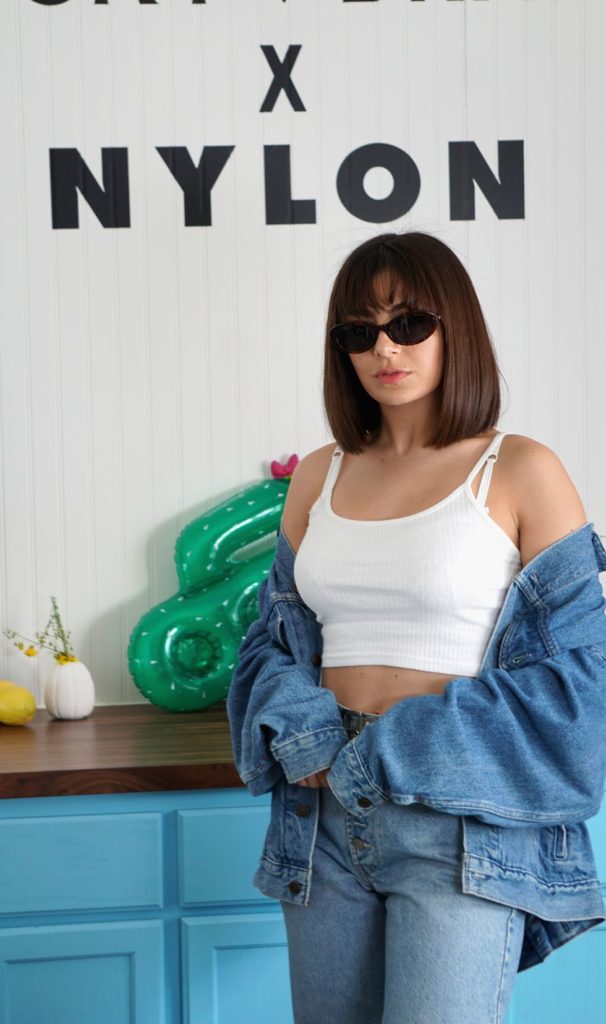 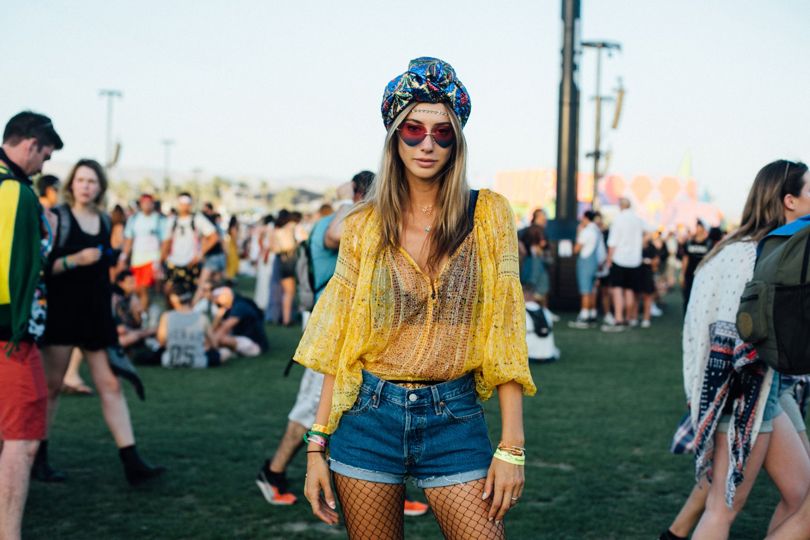 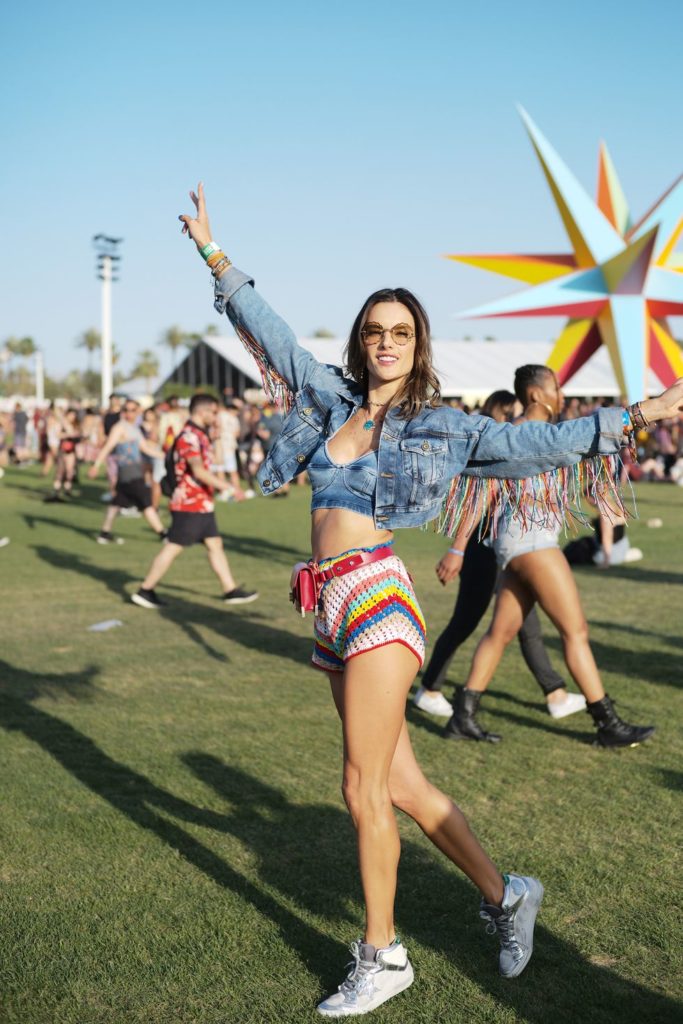 What a stylish bunch!